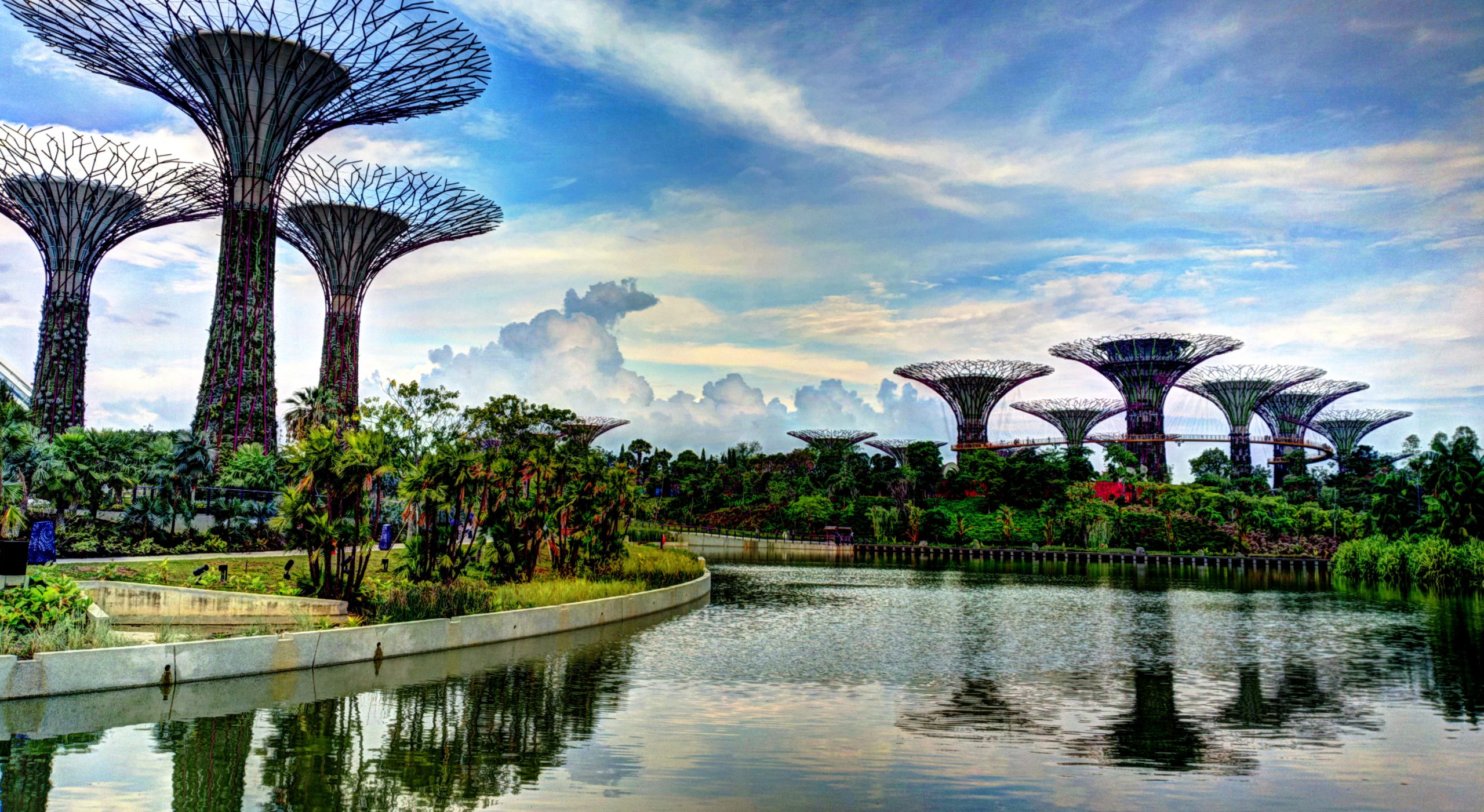 As the application of IoT devices becomes more widespread, cities around the world are competing to become smarter. The phrase “smart city” alone can be understood to have a wide range of meanings, but according to the recent Smart cities: understanding the challenges and opportunities report, there are three critical requirements that most leaders in smart city development agree on: open data or sharing of data; citizen engagement; and enhanced services for citizens.

This report also named the world’s smartest cities, with Singapore, London and Barcelona taking the top three spots respectively. Yet, although each of these cities has made progress towards becoming a smart city, there is still a little way to go for the realisation of a true smart city.

So, will this be the decade that the dream becomes a reality? And which city will get there first?

One major hurdle in creating a smart city is the existing infrastructure of the area. So, when Toronto decided to regenerate part of its city, Sidewalk Labs saw an opportunity to build an area “from the internet up”.

Pending lawsuits not withstanding, the Sidewalk Toronto project – operated by Alphabet, Google’s parent company – aims to be the most innovative neighbourhood in the world. Toronto’s problems can be echoed through cities around the world – rising city house prices force households further away from the commercial centre, increasing commutes and congestion, at a time when the climate crisis dictates that we must do all we can to create the opposite effect. Sidewalk Labs also notes that this disproportionately affects the most vulnerable in Toronto society.

Sidewalk Toronto combines sustainability and connectivity with affordability and inclusion. Rather than work on small pockets of development one at a time, it takes a holistic approach in order to create a smart city within a city. Due to the scale of the plans, it may take a while for Toronto to get to the top of the smart city list, but it is likely to be a blueprint for future towns and cities.

The city has recognised the importance of 5G connectivity in powering IoT infrastructure and plans to place 5G cells every 200 metres in unused spaces. It has also realised that in order to benefit from smart city development, London must encourage its citizens to change behaviours. The city can make improvements to public transport and introduce new cycling and walking lanes, but they must also communicate the improvements to Londoners and encourage change.

Unlike in Toronto, parts of London are being made smarter piece by piece. This might give the city a short-term advantage in the leaderboards, but London’s historic infrastructure could prove limiting in the future.

Singapore is the world’s smartest city, thanks to its “Smart Nation” approach which brings together mobility, housing and health. Like many cities, Singapore has used technology to improve public transport, but it goes one step further to ensure that a commuter has different options for at least part of their journey. It’s not just about access to a location, Singapore has created a system which encourages people to enjoy their journey, benefitting from all of the associated health effects of a more active lifestyle.

The city has also gotten smarter through its approach to housing. More than 80 per cent of Singaporeans live in public housing, so the city recognised the need for quality housing stock which provides a home to citizens, rather than just shelter. When planning for the future, the city’s leaders can ensure that housing is connected, sustainable and self-sufficient, enabling a deep-rooted smart city agenda.

Singapore’s approach has been much more holistic than London’s, and plans are not held back by privacy concerns, as they are in Toronto. Although both cities may in time be able to give Singapore a run for its money, it seems as though Singapore will be first to cross the finish line.