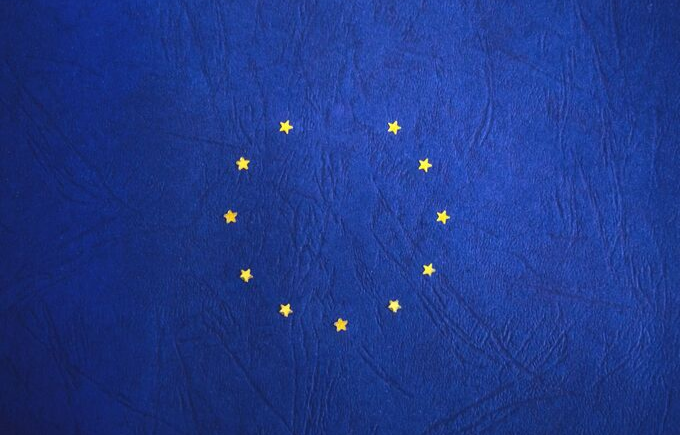 In just a few weeks, on October 31st, the UK risks leaving the European Union with no deal. Many business leaders are left watching and waiting in the hope that a deal will be struck at the last minute, one that’s favourable to the UK’s position on the global playing field. But in tech, many feel pessimistic and fearful of a post-no-deal future.

71 per cent of tech leaders believe that a no-deal Brexit will harm their business and slow operations on several levels, including research, funding, using data, legal compliance, hiring talent and retaining employees. Given the pace of change in technology, companies cannot afford to fall behind, especially when their Silicon Valley rivals may leap decades ahead in developing key Industry 4.0 technology such as artificial intelligence (AI).

Many firms have already been impacted by Brexit. Worries surrounding the UK’s position has had a knock-on effect on future planning meaning business leaders don’t know what skills and talent they will be able to access, how demand for their products and services will change, or the costs and administrative overheads of doing business with Europe – and beyond – in the future.

It has caused the UK’s position as a leading centre of tech investment and activity to slip. Other European countries, such as the Netherlands, have begun to close in on the UK’s lead, both in terms of talent and investment. Foreign investment in UK tech fell by 29 per cent in 2018– a potential sign of investors’ unease over Brexit.

Uncertainty is particularly damaging for investment and, unfortunately, investment is the lifeblood of the tech industry. 51 per cent of tech leaders are concerned about the uncertainty surrounding compliance after a no-deal exit and a further 47 per cent expect there to be additional regulatory barriers to access European markets. Each additional administrative hurdle will add costs, expenses that tech start-ups and scale-ups can ill afford.

Another 45 per cent of tech leaders believe that skilled employees will become harder to attract and retain. This will severely handicap UK tech businesses in the battle for talent, at a time when the sector faces a critical digital skills shortage. Upskilling existing employees will buffer this somewhat – and help retention – but employer brands could be damaged by no-deal.

Organisations must work to compete with European employers-of-choice by offering greater benefits. Learning and development opportunities are essential. Flexible and remote working opportunities will help. Assisting with right-to-work paperwork post-Brexit will also offer a huge advantage.

Focussing on innovation will help. EU nationals are attracted to UK tech firms because of the UK’s leading position in research and many forward-thinking start-ups. But innovation itself may be stymied post-Brexit, thanks to more complicated data sharing between the EU and UK.

The UK is currently covered by the GDPR, in the event of no-deal, it becomes a state that’s outside of the EU common data protection framework. UK businesses will likely face extra data protection steps to satisfy their European counterparts.

Time is fast running out. Businesses should prepare for a shock to the UK economy. Those that plan for the worst will be the best prepared/ if a no-deal exit occurs. It’s only by taking proactive measures that tech firms can hope to thrive in post-Brexit Britain.

How Can We Improve Cybersecurity?

The IoT Security Foundation kicked-off last week, delivering insights from some of the brightest minds…