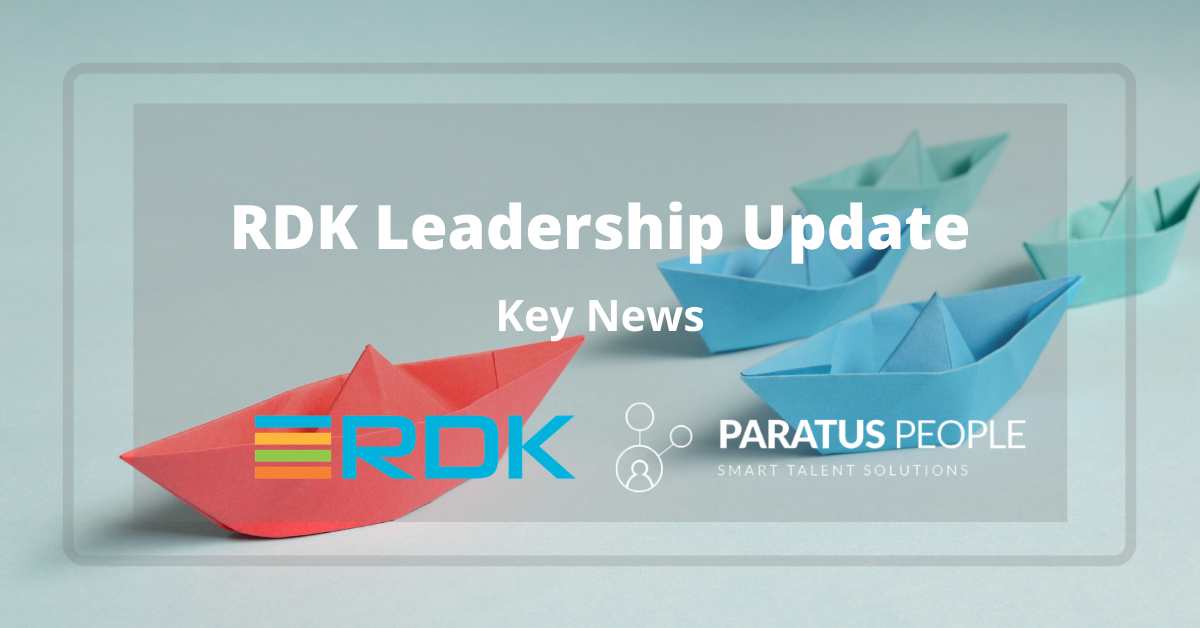 May 4th, 2021 marked the latest update in the RDK world as the RDK Leadership Update went underway. Not only did we get to hear from some of the top names in the video tech industry, but we were able to network and e-meet like-minded individuals from these companies.

Packed into just a few hours, we were given insights into the latest news, up and coming initiatives and progress reports. So, let’s dive into some of the best news from the update!

“Over this past year, our community developed new ways to enhance their video businesses with the rollouts of RDK4, Lightning App language, and RDK Video Accelerator set-top boxes,” said Jason Briggs, Executive Director of RDK. “On the broadband side, RDK software now spans across DOCSIS, DSL, and GPON gateways, which is particularly beneficial to service providers operating a mix of transport networks within their footprints.”

The RDK software is now found in more than 30 leading service providers throughout North America, Europe, Latin America, and Asia.

There are now more than 500 technology companies within the RDK community, up from 430 the previous year. These include leading CE manufacturers, SoC companies, software developers, system integrators, and service providers.

Not only that, but RDK seems to be integrating more with IoT interfaces such as Bluetooth, Thread and Zigbee and devices such as connected cameras. This just goes to show how they have widened their parameters to more than just video streaming platforms. The potential for the RDK stack is continuously growing – especially since the announcement of RDK-4 last year.

RDK is also expanding its presence amid a wave of platform competition that is also attempting to scale up with service providers. Google have been making progress on the video side and Android TV, as well as Amazon trying to ramp up their presence with a. new version of Fire TV that’s optimised for cable operators.

In terms of RDK management, it has been confirmed that Steve Heeb, the president and GM of the organisation since Autumn 2013, recently left to pursue other opportunities. Jason Briggs, who has been part of RDK’s senior management team since its beginnings is now leading the organisation as executive director.

Oktoberfest is one of the biggest events on the German calendar. The city of Munich…

Around the world in IoT: What can we learn from Barcelona?

It might conjure up images of sangria, sunny boulevards and incredible football, but Barcelona is…