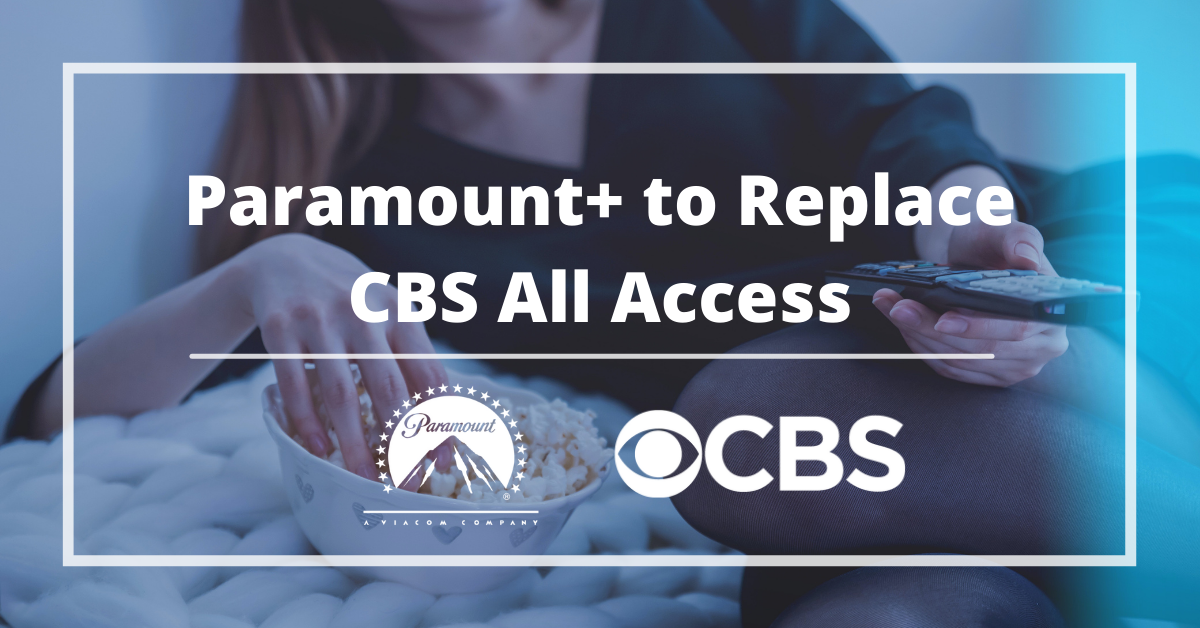 ViacomCBS has released their full slate of originals to be added to their new streaming service, Paramount+. The service will be replacing their current SVOD, CBS All Access and combine Paramount movies and TV shows from CBS and Viacom.

The service will have two separate tiers, offered at different prices. The first includes an ad-supported version that will play host to a huge portion of Paramount’s movie library, and current seasons of CBS shows and all for $4.99 per month. The second, includes live sporting events, live CBS news feeds and a live CBS TV option for $9.99 per month.

With all the content already available to stream through Paramount+, it’s been announced that original shows will be added over time also – welcome for fans of some classic shows due to be relaunched and revived. The plans include:

And so much more…

Viacom have pledged to quadruple their budget for original content over the next three years, with older content being added regularly.

Paramount+ is set to launch in the US, Canada and Latin America on March 4th, and in the Nordics on March 25th. it will roll out to Australia later in the year, with other territories set to follow.  Current members of CBS All Access will automatically be able to log in using their same log-in, and by the time the ad-supported version of Paramount Plus launches, the $5.99 CBS All Access plan will no longer be offered, but existing customers on that plan will be grandfathered into All Access.

Top 5 Interview mistakes you should avoid!