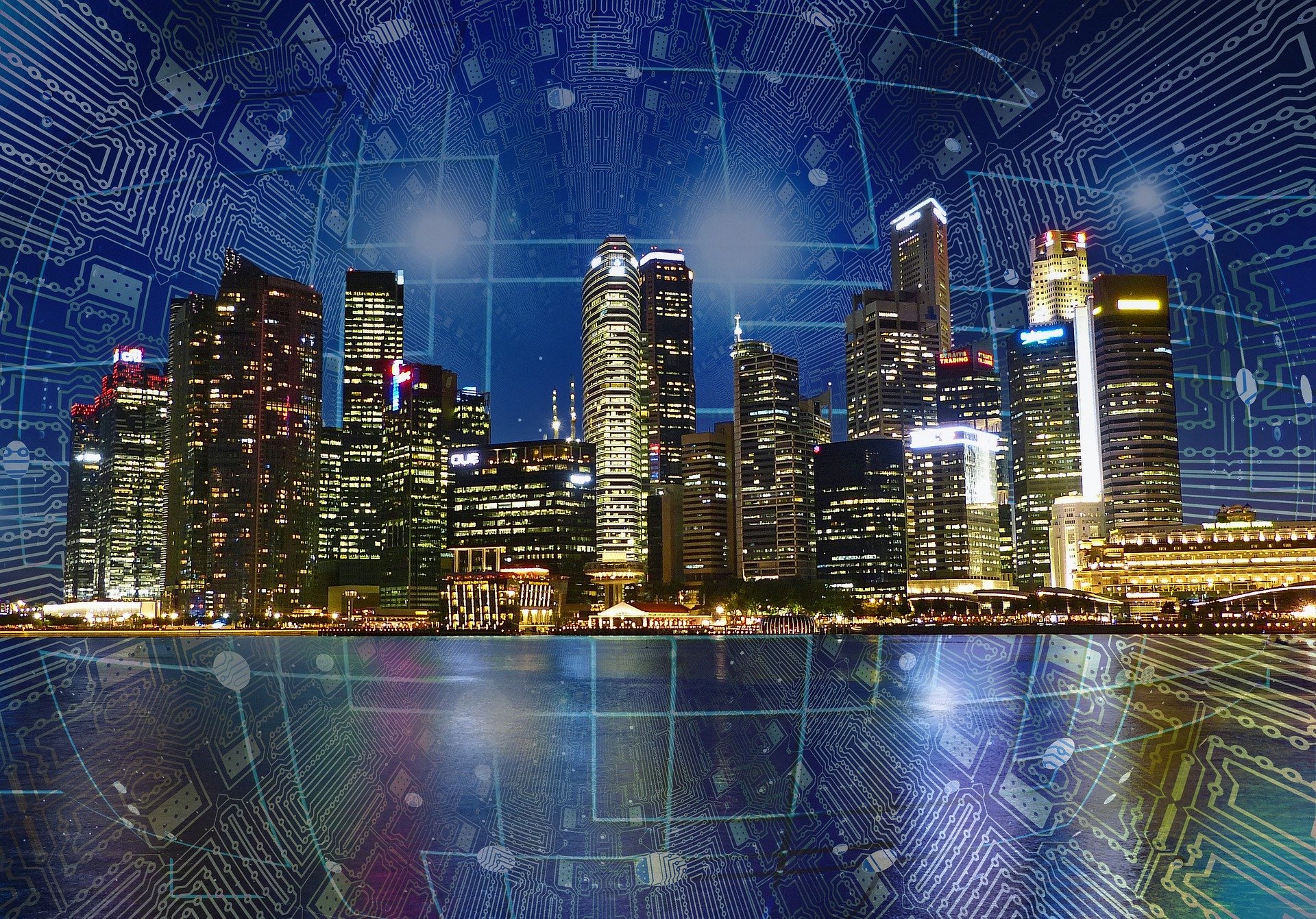 While the dream of a fully connected smart home has felt as though it is almost reachable for a numbers of years now, the reality has fallen short.

A plethora of organisations have now produced devices in a bid to become crowned ruler of the smart home market. So, if you want the best smart speaker, security system, television and lighting for your cutting-edge home, you’ll likely have to go to more than one provider – and these devices may work in isolation from each other.

In order to create a more desirable ecosystem, the tech giants and the leaders of the smart home market have agreed a new “Connected Home over IP” approach. This new standard, to be agreed later this year, will be an IP-based protocol, connecting devices directly to the internet rather than a hub. It will be open-source, royalty free, allow for end-to-end secure communication – and it will work with core standards such as Bluetooth and Wi-Fi.

Finally, Alexa, Siri and Google Assistant will all be able to talk to each other, with one app to rule them all.

Can they all be winners?

As President of the Thread Group, Grant Erickson, said, the fact that the “challenge of IoT market fragmentation has brought the likes of Amazon, Apple, Google and others to collaborate on the solutions speaks to the gravitas of the problem to-date.” But, the harsh reality is that not all of the smart home players will benefit from this new protocol.

The open-source will naturally work better with one system over another, and consumers will make up their own minds about which products are their favourites. And as we learned from Betamax, 8 track cassettes and Microsoft Zune, the “best” product is as much about branding as it is design and usability.

Is this really a greater good?

The good news for those who already have smart devices is that these will continue to work – but they won’t have full interoperability with devices made following the new protocol. It’s likely that individual devices will need to be gradually replaced to enable full connectivity, although the interface will not need to change, so consumers will be able to continue talking to Siri, Alexa, Google, or whoever else they choose.

The protocol is also likely a good thing for talent. As those working within IoT devices will all be working to the same standard, it allows for greater movement in the industry. This benefits both employee and employer; there are more opportunities for the former, and the latter may feel the easing of the talent gap.

Quite how the new protocol will work, only time will tell, but creating a more connected ecosystem for IoT devices can only be a good thing, and it looks as though both consumers and contractors will benefit. As tech giants and the smart home market’s major players battle out for the crown, the true smart home dream may finally become a reality.

We supply organisations with the best talent in the IoT around the world. If you’re looking for the right person to help your business, get in touch.

How the IoT will change the world: Healthcare

Healthcare is set to be revolutionised when the Internet of Things (IoT) gains momentum. It’s…

The future of healthcare is shaping up in front of our eyes, with a host…