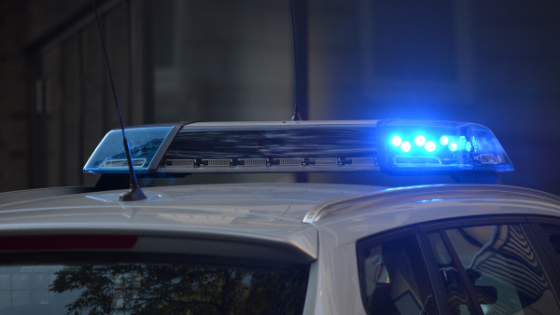 Security concerns surrounding the Internet of Things (IoT) have been doing the rounds for a while. They reached a new level, however, when the FBI got involved by saying that the owners of IoT devices should isolate such equipment on a separate WiFi network.

But are these fears unfounded?

Placing IoT devices on a different network will protect other equipment, such as laptops, desktops and smartphones, from vulnerabilities posed by the IoT. Critical data stored on computers, therefore, aren’t at a heightened risk of attack because of weak spots in the IoT. It should be said, however, that IoT manufacturers are fast realising the hacking opportunities posed by their devices and are working on securing the IoT at a device level.

Still, the FBI’s Portland office has advised that “your fridge and your laptop should not be on the same network. Keep your most private, sensitive data on a separate system from your other IoT devices.”

Taking these precautions should prevent a direct route from an IoT device into a user’s primary devices, where most data is stored. But you could argue that any highly sensitive data, at least within an organisation, should be kept separate from all potential vulnerabilities and only linked to a network on an as-needed basis.

Placing primary and IoT devices on different networks can be achieved by using two routers. However, this will incur additional infrastructure requirements and expense.

The FBI also had other advice for IoT users. Namely, changing from a default password immediately, with a password that’s unique to each device and as long as possible. It’s also worth updating all devices regularly so that any identified vulnerabilities can be patched as soon as possible.

When all steps are followed, this should make for a relatively robust security system. Investing in devices that come with a security standard or where the manufacturer has clearly followed privacy-by-design principles will also help, negating the need for separate networks completely.

With enough effort and thought towards IoT security, the devices may even become more secure than laptops, desktops and smartphones. Especially when devices are secured at chip-level and privacy is built into every layer of their development.

The FBI has offered prudent advice for securing the IoT, but you should bear in mind the other activities that are going into strengthening its security. Manufacturers and technology companies are rapidly focusing on IoT security, establishing best practice and a set standard across the industry.

Industry leaders recognise that IoT adoption will falter if consumers and business leaders cannot feel confident in its security. Expect to see significant leaps in IoT security over the coming years, as the race for IoT dominance heats up.

For now, take aspects of the FBI’s advice to reduce the risk from your IoT devices. In just a few years, however, the threat landscape is going to look a lot different and you won’t have to worry about your smart fridge snooping on your smartphone.

Is the future of IoT on the edge?

Hacking the Internet of Things (IoT) to strengthen it may seem counter-intuitive, but it’s a…