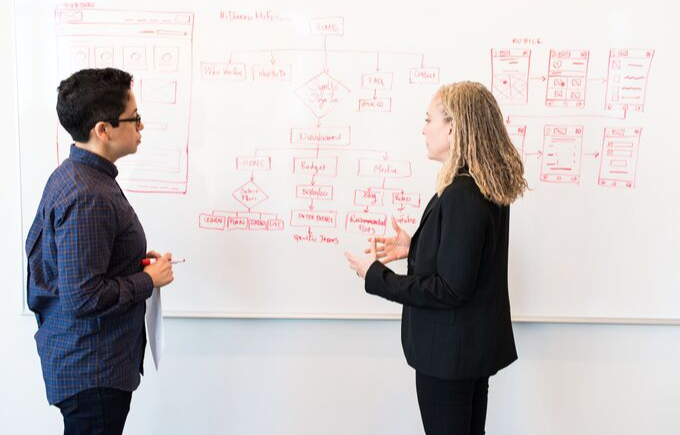 In just a few years, the Internet of Things (IoT) will span multiple industries, organisations and use cases. The network of digitally connected devices will offer an economic value of potentially trillions of dollars every year ($11.1 trillion to be exact). But despite this opportunity, many organisations are falling at the first hurdle.

Failure is common with the IoT

Almost a third (30 per cent) stated that between half to all their projects failed, with a further 31 per cent claiming that between 25 and 49 per cent of their IoT activities were failures. Tellingly, there was a strong correlation between the strength of IoT leadership and senior management buy-in.

Lack of leadership to blame

A lack of leadership support has a widespread negative impact on the IoT. If the C-Suite remains sceptical of the IoT, it’ll never have the requisite funding and resources needed to succeed. There’s a lot of groundwork to do when becoming IoT-ready, and this takes time, money and manpower. Without your seniors involved, this work will never get off the ground.

Successful IoT projects link directly to the business’ strategic goals and objectives. There’s a clear understanding of what the IoT project will achieve, how, who needs to be involved and the investment required. Again, this needs leadership input and steering. Without a strong leader driving this forward, the IoT project will soon go off-course.

Leaders also create momentum, which is needed when an IoT project is in its early stages. To succeed, everyone must be on-board with IoT plans. People will quickly buy-in when a senior figurehead is seen to be behind the plans. Accountability is much more likely when a leader is monitoring progress and returns.

Furthermore, over the long term, the IoT requires certain technology infrastructure and altered business processes. This is impossible to implement without the C-Suite involved. Companies with senior management engaged with the IoT find it much easier to alter business processes to include IoT devices and insights.

Who should be involved?

But what boardroom member should be involved? Many will immediately think of the Chief Information Officer (CIO), Chief Technology Officer (CTO), or Chief Data Officer (CDO). These roles will certainly play a significant part in implementation. However, research has shown that companies with a clear commitment and investment of time from the CEO, were far more likely to lead in IoT adoption success.

This is partly because the CEO can bring everyone, including their C-Suite peers, together under a distinct vision for the IoT. The IoT requires extensive coordination between many departments and disciplines, including product design, customer engagement, cloud operations, data management and IT.

Leadership at every level

Effective IoT leadership starts at the very top, therefore. Filtering down into other C-Suite roles like the CTO and CDO (and perhaps requiring a dedicated position of Chief IoT Officer – CioT). Then to heads of department, managers and team leaders.

To solve the IoT’s leadership problem, every leader at every level must be engaged and working towards the same goals. Otherwise, your organisation will join the 93 per cent of companies with IoT project failures. With the associated loss of direction, morale, and resources.

How IoT will change the world: Finance

The Internet of Things (IoT) is rising in prominence in many industries, from marketing to…

Can the IoT help the climate crisis?

Climate “change” has now become a climate “crisis” and without swift action, it’ll soon be…

RDK 4: An Investment Of Our Future

For all of us who have witnessed the progression of RDK from the get-go, there…