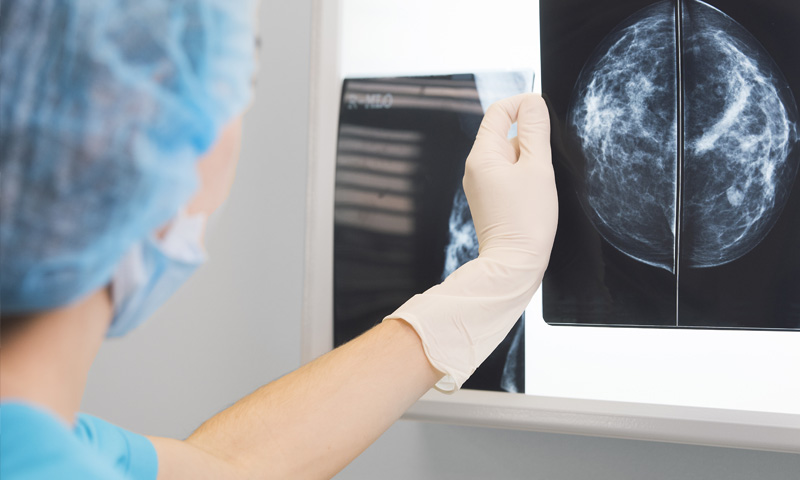 The possibility of robots outperforming humans is something that appears to have become increasingly possible- and in some cases- already true.

You’re likely to have read stories about how machines are surpassing humans in image and object recognition, scoring higher points in video games, and even more successful at reading human’s lips.

And according to new research, artificial intelligence (AI) may be better than trained humans at detecting various types of cancer.

This finding is clearly incredible news. The finding that AI can detect cancer and other diseases earlier than what has been possible for traditional diagnostic methods could be lifesaving for future patients.

The often-poor prognoses associated with most cancers has created a sense of urgency for the researchers behind AI healthcare projects.

But how does AI in cancer detection actually work?

The AI being developed for medical use is typically complicated pattern matching. This involves an algorithm being shown an abundance of medical scans of organs with tumours, and ones that are tumour-free. The algorithm is then tasked with learning the patterns that differentiate the two categories.
Let’s take a look at a few examples of how AI has been shown to outperform trained human professionals in Cancer detection:

In a study carried out by an international team of researchers, experienced dermatologists were pitted against a machine learning system – known as a deep learning conventional neural network (or CNN) – in order to see which method was more effective at detecting malignant melanomas.

Researchers at the University of Texas, Houston, have developed software to accurately contour the shape of head and neck cancer tumours. During studies, physicians have been shown to make pretty varying evaluations of tumour volume. The software developed from this US University enables radiation oncologists to target their treatment far more accurately. This is particularly critical in head and neck tumour cancer due to the vulnerable tissue located nearby.

Researchers in China have developed an algorithm that is able to diagnose prostate cancer as accurately as a pathologist. According to the research lead at Nanjing University;

“[This] will help pathologists make better, faster diagnoses, as well as eliminating the day-to-day variation in judgment that can creep into human evaluations.”

This form of cancer is the most common in women worldwide, with 1.6 million women around the world diagnosed every year.

In the UK alone, over 150 patients are diagnosed with breast cancer each and every day. And despite medical advances, it still kills around 11,000 women in this country each year, and 500,000 people globally.

At the Imperial College London, researchers are working on a project with DeepMind Health to develop AI-based techniques to improve the accuracy of breast cancer screening.

A consortium of leading breast cancer experts, clinicians and academics have joined forces with leaders in AI research to do so. Through the study of 7,500 anonymised mammograms, they have hope to create software that will reduce overdiagnosis and false positives.

October was a significant month for The IoT Podcast, launching the second season of the…

What do you picture when you hear the term Smart Cities? Automatic streetlights? Self-driving cars?…