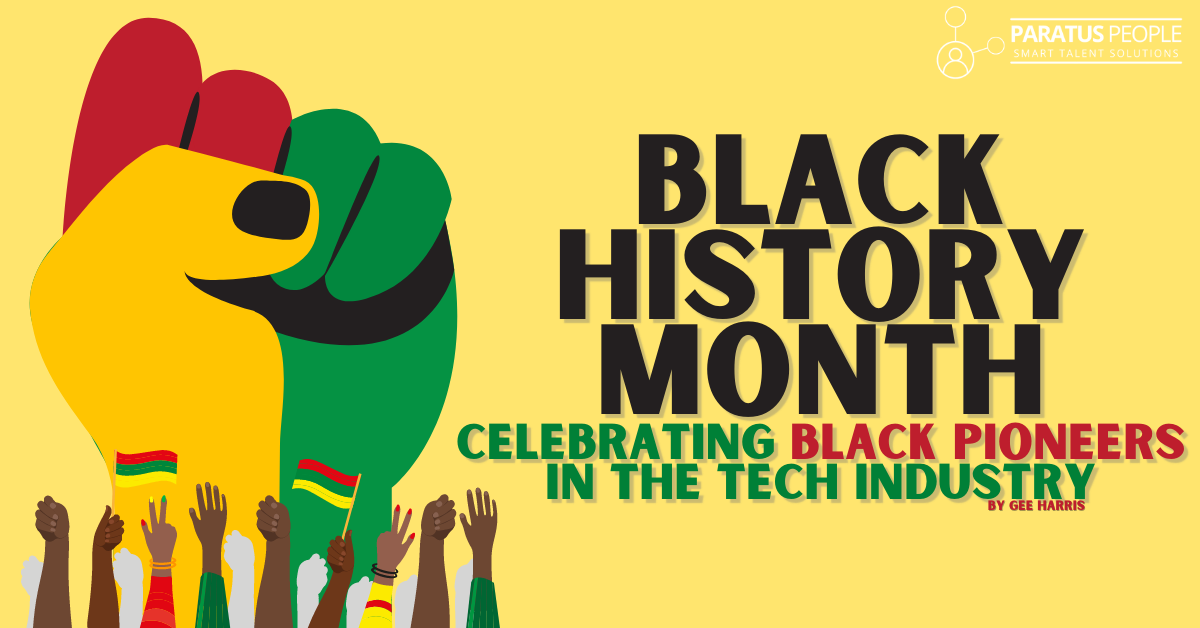 We’re into the final week of Black History Month.

This week we’ll be recognising just some of the black founders, facilitators, and leaders adding real value to the IoT industry and the wider world of tech.

Before we recognise our black tech pioneers, here’s some food for thought around what Black History Month is all about and why it’s necessary…

Black History Month was officially recognised by the US government in 1976, and first celebrated in the UK in 1987.

People from African and Caribbean backgrounds have been a fundamental part of British history for centuries. However, campaigners believe their value and contribution to society is often overlooked. Most schools still teach a history curriculum which focuses on traditional events and the achievements of white figures -Black History Month gives everyone the opportunity to share, celebrate and understand the impact of black heritage and culture. (find out more here.)

First up in our celebration is… 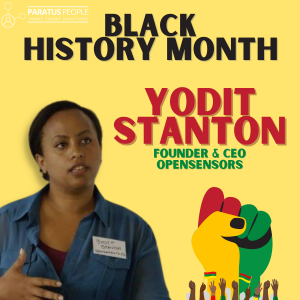 Yodit Stanton is the founder and CEO of IoT-driven OpenSensors, a company that provides advanced evidence and data-based solutions for workplace optimization, to help people return to work safely.

OpenSensors monitors air quality and has helped it’s customers maintain employee safety within the workplace during the Covid 19 pandemic.

Since raising an undisclosed seed round from Concrete Venture Capital in 2014, the start-up has gone from strength to strength – It now has more than 30 customers with operations across North America, Ireland, the U.K., and Europe, in a number of industries including insurance, finance, tech and more.

Aside from her work at OpenSensors – Yodit also organizes the meetup group ‘Women in Data’. 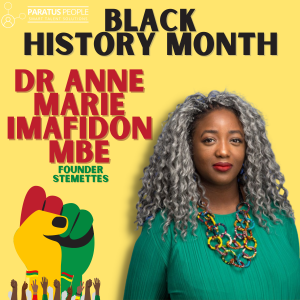 Dr. Anne-Marie immersed her in the world of tech from a very young age. At age 11 she became the youngest person ever to complete an A-level in computing, and then at 20, received her Master’s Degree in Mathematics and Computer Science from the University of Oxford.

Anne-Marie was keen for other young girls to explore the possibilities within science and computing, which is where her journey with Stemettes began. Stemettes – is an award-winning social initiative dedicated to inspiring and promoting the next generation of young women in the STEM sectors. Since Anne-Marie founded the initiative 8 years ago, it has exposed almost 50,000 young people across Europe to Anne-Marie’s vision for a more diverse and balanced science and tech community. Find out more here.

Anne Marie alongside her work at Stemettes is also a recognised thought-leader in the tech space and trustee at the Institute for the Future of Work and was awarded an MBE in 2017 for her work as a role-model, champion and inspiration for women looking to find a role in the world of Science, Technology, Engineering and Mathematics (STEM). Her other notable achievements and initiatives include being voted The Most Influential Woman in Tech in the UK in 2020, and hosts the hugely popular Women Tech Charge Podcast for the Evening Standard, plus so much more! 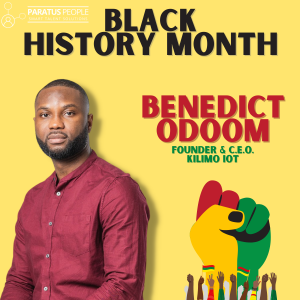 Benedict is the founder of Kilimo IoT – an Internet of things (IoT) start-up focused on revolutionising the agriculture industry.

Benedict and his team focus on cutting-edge farming technologies and techniques such as greenhouses, hydroponics and aeroponics, building sensors and systems.

Thanks to brilliant minds like Benedict’s, the possibilities within IoT for farmers are increasing – from monitoring climate conditions to livestock gps tracking. 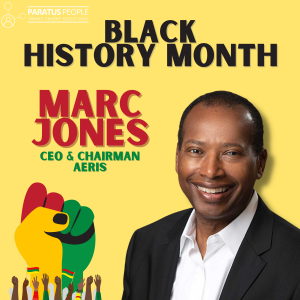 Marc Jones is one of Silicon Valley’s most innovative technology entrepreneurs. As Chairman, President & CEO of Aeris Communications, Marc and his team have spent over a decade helping the world’s largest companies improve their operations through the Internet of Things (IoT).

Some of Marc’s most notable achievements include being named by Goldman Sachs as one of the nation’s best entrepreneurs in 2012 and 2013 and being a part of a number of organisations and leading them to success, for instance, Madge Networks – taking them from a $40 million turnover business to a $500 million turn over business. 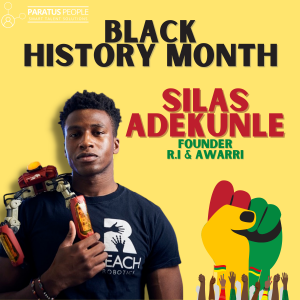 Bristol-based tech entrepreneur Silas has been disrupting the tech scene since 2013 where he founded his first AI & Robotics start-up – Reach Robotics.

In the last two years Silas has branched out by founding two other start-ups. R.I which is on a mission to make it easier for every developer and company to quickly and securely implement the cloud infrastructure needed to remotely monitor, manage and control their robots, industrial automation and IOT devices. And Awarri is enabling the development and adoption of advanced AI & Robotics technology on the African continent – providing educational tools to build an ecosystem that prepares young people for the future of work and by building lasting technology solutions for some of Africa’s biggest challenges.

For a deep dive into more founders making waves in the tech industry, visit People of Colour in Tech – click here.

Streaming Services – Who’s on top, and why?

Streaming services have taken the world by storm, and it’s hard to pinpoint when exactly…

Ada Lovelace – Who was she?

As another year starts to draw to a close, the trees begin to wilt and…

In the race to create the next big thing, many are falling short in cybersecurity.…