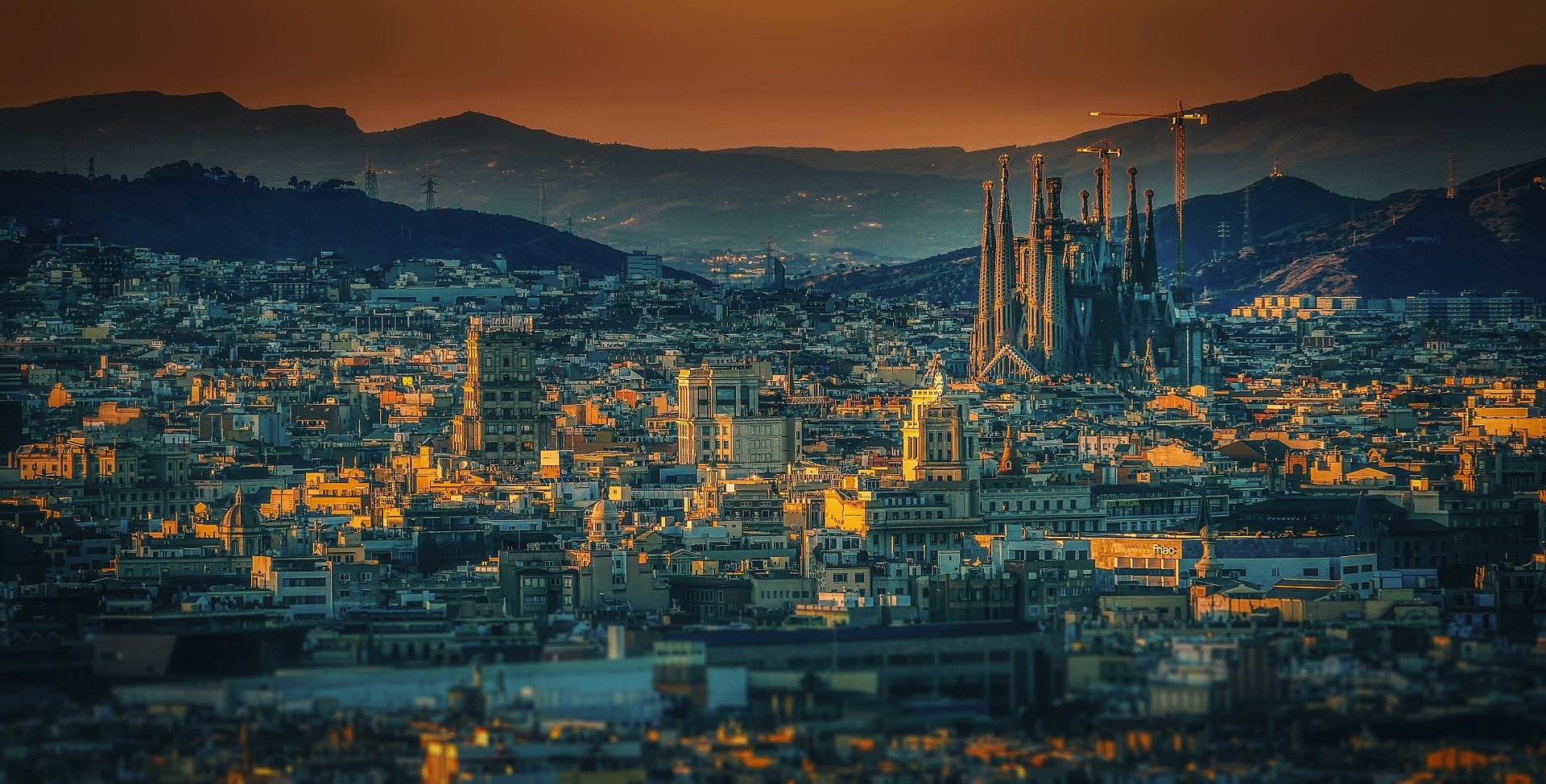 It might conjure up images of sangria, sunny boulevards and incredible football, but Barcelona is actually also one of the world’s smartest cities, alongside London and Singapore. While on the surface the city’s architecture stands testament to Gaudi’s Modernist influence, the technology powering Barcelona is responsible for saving €42.5 million in water, generating €36.5 million annually and creating 47,000 jobs.

All of this is thanks to the Internet of Things. So, how exactly is Barcelona making the most of smart technology – and what can other cities learn from its progress?

In the 1980’s, Barcelona’s economy was failing. High unemployment and the stagnation of the city’s manufacturing industry forced city officials to create a new plan to regenerate Barcelona. Technology became central to this strategy, impacting all of the sectors that the city had previously excelled in, such as manufacturing, tourism and fashion.

Embedding technology into the growth plans for Barcelona at this point set the stage perfectly for the city to become smart in the 2010s. In 2011, the Smart City Expo and World Congress was held for the first time in Barcelona, helping to cement its reputation as a world leader in IoT and smart technology. It is this strategic approach which has helped to ensure citywide connectivity and adoption, creating a community-driven tech architecture, rather than pockets of connectivity interspersed with areas of technological inequality.

Much of the technology deployed in Barcelona is now familiar in other cities around the world. City lighting, for example, has been made more cost efficient through the use of sensors and LEDs, but is also able to collect information on pollution, humidity, temperature, noise and the presence of people. These lampposts are also part of the city’s WiFi network, providing free internet across Barcelona.

Few cities, however, have put so many smart technologies to use simultaneously. Transport has been a particular focus, with Barcelona creating smart parking spaces and a driverless metro system, as well as digital bus transit and bike sharing systems. Crucially, the city created “fab labs” – small scale workshops offering individual digital fabrication – the rationale being that “there can be no smart city without smart citizens.”

Ultimately, the success of the smart city strategy comes down to the vision held by the creators of that strategy. Indeed, Philips’ Understanding the Challenges and Opportunities of Smart Cities report, which recognised Barcelona as one of the world’s smartest cities, identified that the impact of “enlightened” leaders was integral in the success of the city.

Leaders in the application and implementation of IoT technology must have a long-term vision which considers the entire ecosystem of the potential smart city. Connecting all of the “Things” will be a global challenge over the next few years – if leaders are able to consider this at the beginning of the plan, they can eliminate this future potential pain point. Forward-thinking visionaries are a must.

We can help you to identify the right talent to plan and implement a successful IoT ecosystem in your organisation. Get in touch to find out more.

Technology advancements have moved IoT closer to the daily user experience.  For Video and Broadband…

October was a significant month for The IoT Podcast, launching the second season of the…

The next decade in tech: IoT

The Internet of Things (IoT) is rapidly transforming our lives. It has changed a lot…