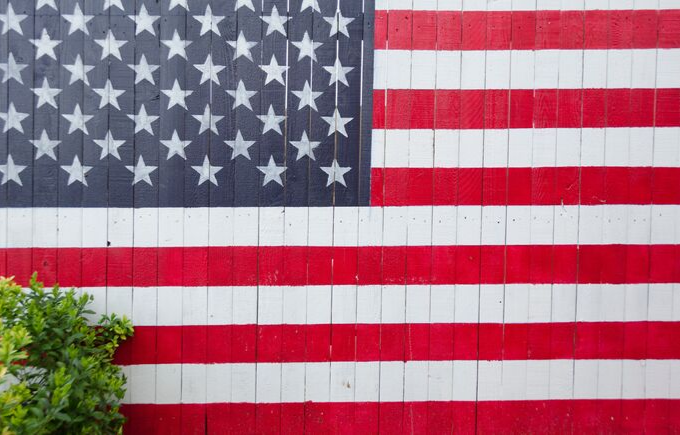 Tensions that have been simmering between China and the U.S. are now reaching boiling point, leading to unfortunate knock-on impacts across industries and technology. Now as pressure from the White House encourages other countries to restrict the powers of Chinese telecoms giant Huawei, are we experiencing a slowdown in 5G innovation?

China’s moves to lead in 5G

Despite any controversies, China is charging ahead with its plans for 5G. Recently, it handed out commercial licences to its major carriers, much earlier than expected, in a move that some analysts see as directly combatant to The White House’s blacklisting of Chinese company Huawei.

The race for 5G dominance has had, until now, two frontrunners – the U.S. and China. Some suggest that Huawei’s – and therefore China’s – blacklisting hasn’t been done on the grounds of national security as claimed, but to thwart China’s progress. As President Trump once said, “The race to 5G is on and America must win.”

A blow to progress

It’s true that the blacklisting has dealt a blow to the country’s ambitions, but – at least on the home front – this looks as though it will do little to slow 5G development in China, due to the government’s extensive push and funding. China is predicted to have the largest number of 5G connections by 2025 – greater than the U.S. and Europe combined.

However, analysts are concerned that any further U.S. bans on Chinese companies will dampen 5G progress worldwide. The White House’s attacking stance for 5G dominance may end up hurting the entire industry.

Still, China has taken steps to combat the ban and the lack of access to U.S. technology. By granting commercial licenses now, it has given companies an early start to the race, providing Chinese companies with access to U.S. equipment and roll-out, before further blacklisting occurs. The timeline for launchhas sped up. Most Chinese carriers now aim to roll-out the majority of 5G infrastructure before Chinese New Year in 2020 – to leverage 5G smartphone plans over the holiday.

Meanwhile, the U.S is pressuring its allies to follow suit in further bans and sanctions on China and Chinese businesses. So far, however, many European countries are shying away from an outright ban on Chinese technology. German Economy Minister Peter Altmeier stated in March 2019 that he would “not want to exclude any company,” from the country’s upcoming 5G auctions.

The European Commission has also added its voice to the fray, stating that this “is not about banning individual companies or targeting specific countries, but about making sure that the 5G networks are secure.” It proposes that preventing Chinese companies from accessing core systems while having clear oversight on Chinese activities is enough to secure future 5G networks.

Given China’s dominance and ambitions in 5G technology, the way European countries respond to the U.S-China trade tensions will likely shape the digital economy in Europe – and potentially beyond. The country that hits the right balance between maintaining a relationship with China and allaying fears around remote surveillance, will be a future frontrunner in 5G technology.

Of course, part of Europe’s stance hinges on the fact that Huawei and other Chinese technology providers are deeply embedded in Europe’s existing telecom networks. Huawei powers almost a third of all telecom systems. U.S. infrastructure has remained relatively agnostic to other countries’ tech, so any disruption to Huawei’s global operations will be much more disruptive in Europe.

An outright ban could set Europe’s 5G plan back by months – if not years. If Huawei is banned from 5G, Deutsche Telekom predicts it’ll be set-back by 2 years, while other European phone companies expect their 5G launches to be pushed back by 18 months.

But other European companies are using China’s tensions as a potential new business opportunity. Finnish telecom provider Nokia has begun a marketing campaign that centres on its security, a distinct advantage over competitor Huawei.

Although the tensions between the U.S. and China are causing concerns for 5G progress, its journey will continue on regardless. It’s the pace of change that will be affected, especially if Huawei and other Chinese companies are hindered from entering global markets.

For organisations looking to get ahead, it’s worth tracking any developments in China’s 5G race and the obstacles put in its way by the U.S. Businesses and governments cannot afford to ignore China’s efforts in this sector.

The real winner of the 5G race will be the countries and organisations that can use 5G to its full advantage. Infrastructure lays the foundations to this, but the ultimate edge will come through the people who use 5G. The next race will be to hire workers who are experienced in 5G and associated technology like the Internet of Things (IoT) and artificial intelligence (AI). Whatever sanctions are put in place, progress will not be stalled indefinitely.

We locate and connect with the best talent in 5G connectivity.Submit a vacancy to us today.

The competition is heating up for today’s talent consultants, making the need for a personal…

Internet of Pets: The rise of connected devices for pets

There are an estimated 51 million pets in the UK, with 44 per cent of…