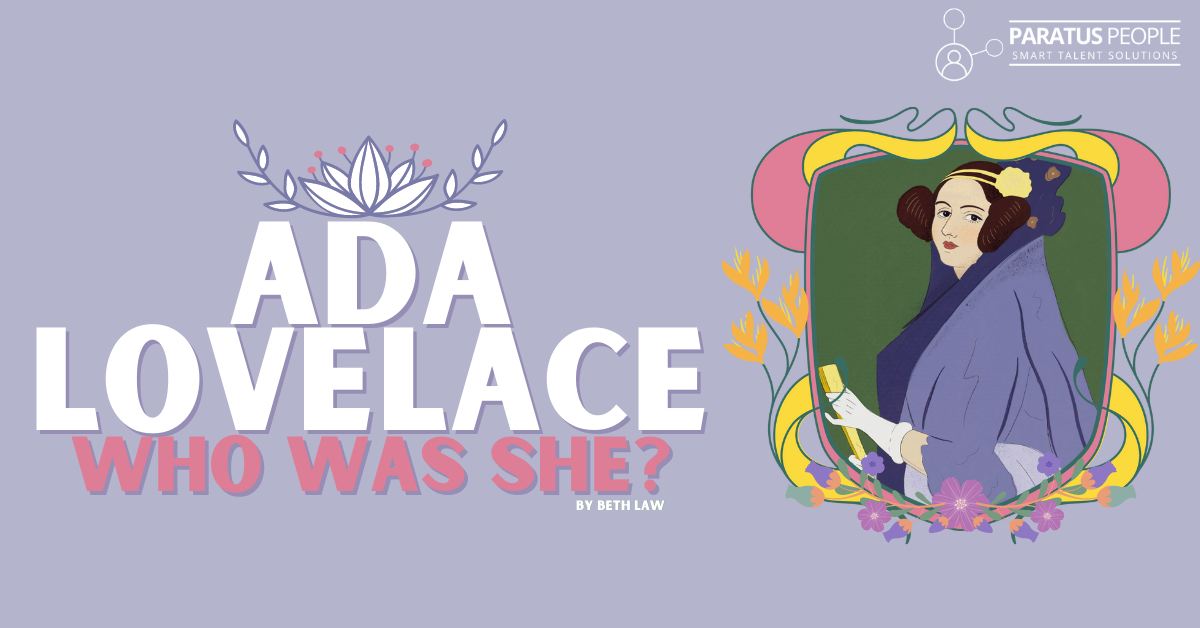 As another year starts to draw to a close, the trees begin to wilt and the days begin to diminish, a day rolls around that gives women in STEM something to celebrate. It’s a day to commend the work of women throughout science and technology from the very beginning of technical evolution.

Today, October 12th, is Ada Lovelace day. It’s a name that floats around from time to time, and many may pass off as just sounding pretty, like a character in a Jane Eyre novel. Of course, women have often been passed off as ‘just a pretty face’ and in some kind of beautiful irony, that is exactly the opposite thing we celebrate today.

To begin with, we should look at who Ada Lovelace was and understand the genius that she proved in a time where women weren’t even allowed to be geniuses.

Ada was born in England, December of 1815 to Lord George Byron, an extremely famous romantic poet, and Anabella Byron, a mathematician. In essence, she had her mother’s genius for mathematics and her father’s imagination. Her mother was intent on her focusing on her studies, leaving her husband with a five-week-old Ada to deny his imaginative (and incredibly promiscuous) influence.

By the time Ada was 12, she had already been immersed in the world of science and mathematics for eight years. At this time, she became fascinated with mechanical engineering, even writing a book called ‘Flyology’ that illustrated her very own flying machine. But her father’s influence had managed to find its way to her, and she fell in love with the idea of ‘poetical science’ – a term she coined herself. 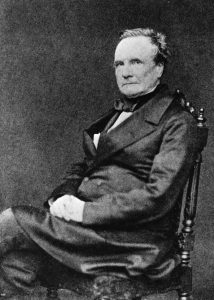 Ada got her first real opportunity when she met the famous mathematician Charles Babbage in 1833. They would continue to write letters to each other spanning almost 20 years, and Babbage even had Ada join one of his projects – the ‘Analytical Engine’ – as the key interpreter.

On a trip to Turin to promote the device, Babbage met another mathematician called Luigi Federico Menabrea – he would write a paper on the machine that consisted of 8,000 words. However, Ada translated from French soon after and added her own notes – which ended around 20,000 words long. She had gone into so much detail, answering every single possible question someone might have about the device, as said by Babbage himself.

Her paper was published in 1843 and still marks the biggest contribution she made to computer science.

Just as the famous Joseph-Marie Jacquard’s silk-weaving machine could automatically create images using a chain of punched cards, so too could the ‘Analytical Engine’ —the engine, Lovelace explained, weaved algebraic patterns. She also wrote how it might perform a particular calculation: Note G, as it is known, set out a detailed plan for the punched cards to weave a long sequence of Bernoulli numbers, and is considered to be the first computer program. 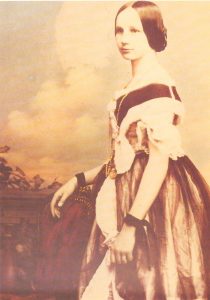 She wrote with such poetry the significance of Babbage’s machine, saying: “A new, a vast, and a powerful language is developed for the future use of analysis, in which to wield its truths so that these may become of more speedy and accurate practical application for the purposes of mankind than the means hitherto in our possession have rendered possible.

“Thus, not only the mental and the material but the theoretical and the practical in the mathematical world, are brought into more intimate and effective connection with each other.”

There are some who still try to discredit Ada’s work, which is something that many women in STEM workplaces have to deal with daily. Ada Lovelace has become a figurehead for those women, and an inspiration that many women strive to be like. She not only was an incredibly gifted mathematician, but she moulded the beauty of poetry into it to be one of the most innovative mathematicians of her time.

She was a woman who rode horses, played the harp and adored poetry, but understood the mechanics of some of the greatest minds’ work. So today, we celebrate her and every other woman in STEM, no matter what their back story, race, religion or any other defining characteristic.

Can AI unlock the power of the IoT?

The future can be defined with two technologies: artificial intelligence (AI) and the Internet of…

Although the concept and beginnings of digital twins started off in manufacturing, the technology has…

RDK 4: An Investment Of Our Future

For all of us who have witnessed the progression of RDK from the get-go, there…