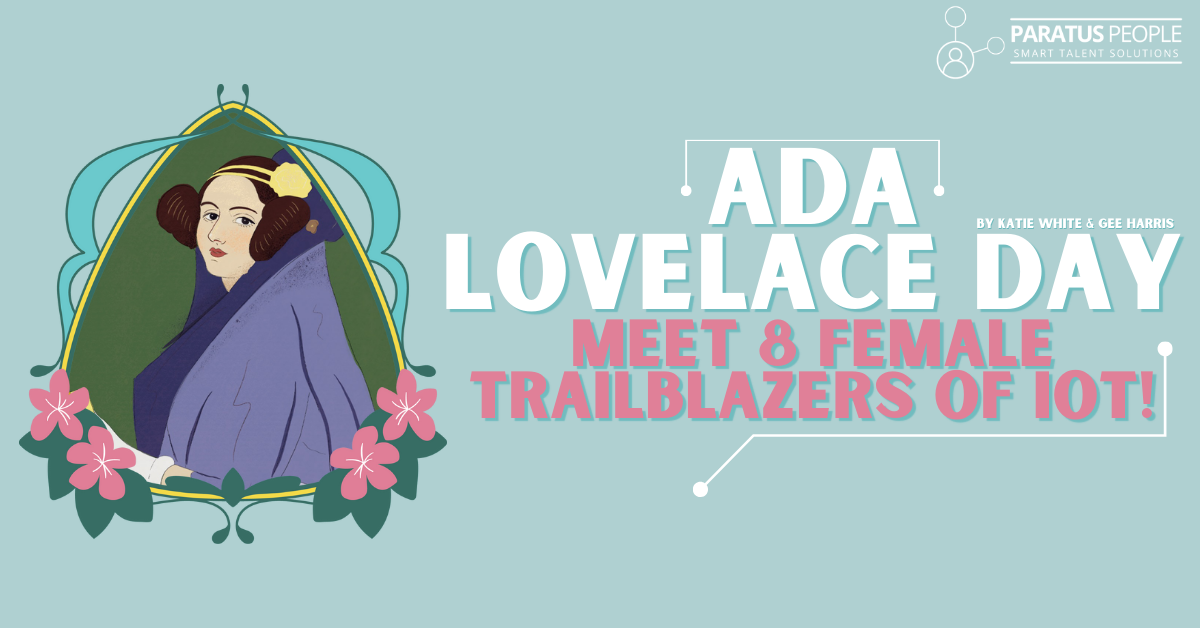 Today is an international celebration of the achievements of women in science, technology, engineering and maths (STEM). With an aim to increase the profile of women in STEM and, in doing so, create new role models who will encourage more girls into STEM careers and support women already working in STEM.

For those of you who might not be familiar with Ada Lovelace day or who Ada was, we’ve put together a blog explaining everything for you – read it here.

When taking into consideration what today means, it got us thinking about the women we’ve come across in our work within the IoT industry and the female trailblazers who are flying the flag for women in IoT, and who have the potential to inspire and act as a role model for young girls – who may not have considered the possibilities of exploring a career in technology.

Here are just some of the brilliant females driving innovation and acting as an inspiration for the next generation of IoT leaders. Check them out below… 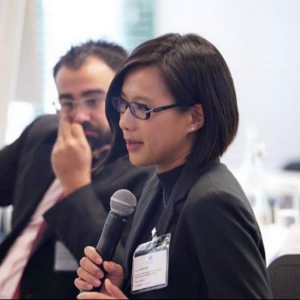 Christine Chen is Principle IoT Engineering Manager at Vodafone Group. Christine, alongside her team, has been able to create transformational end-to-end solutions at Vodafone IoT- changing IoT as we know it.

Christine has had a career that would inspire many young girls looking to get into the world of tech. A part from her work with Vodafone, Christine has co-founded two start-ups, been mentioned in the 40 under 40 women in tech (Taiwan) and has devoted 10+ to volunteering and offering mentoring experience in STEM Awards.

Christine recently joined us on the IoT podcast, check out her episode here. 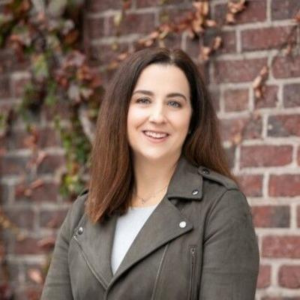 Having worked at Microsoft for 22 years, Robin has been key in some of the major innovation projects that have taken place around data and analytics. Her most recent role as Chief Data Officer has seen her focus on creating a data culture at Microsoft, from the leadership team down to each employee. Ensuring that everyone is considering data across all internal processes, as well as how they’re helping their customers and partners succeed with data.

Aside from her main role at Microsoft, Robin also works in partnership with Women in Data – connecting, inspiring, and growing women technologists. 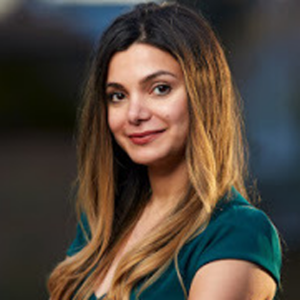 Hannah is a full-stack software engineer and founder of the ‘Internet of things club’. As well as this Hannah is also a diversity and inclusion advocate having supported Women of MENA In Technology.

So far her work with MENA in Tech has seen Hannah launch a mobile application for over 35,000 community members as well as organise monthly tech events in Washington DC and San Francisco. All working hard towards the mission of closing the diversity and gender gap in STEM. 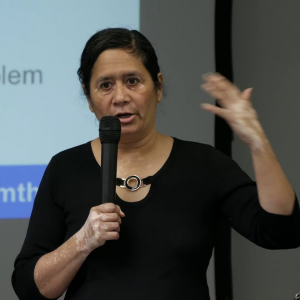 Sudha is a seasoned IoT thought leader, having roots as a CEO, keynote speaker and Artificial Intelligence Instructor at lecturer at Stanford University Continuing Studies”. She teaches AI and Autonomous Vehicle courses using NoCode AI at Business School of AI with WeeklyWed speaker series open to all at businessschoolofai.com/weeklywed.

Sudha is widely recognised within the industry for her focus on shaping early technology systems through educating and mentoring business professionals to learn to innovate with exponential technologies.

Sudha has been involved in a variety of Women in STEM and diversity initiatives. Notably – Support Girls Who Code and IoT Womensplaining. Sudha recently appeared at the IoT hotspot conference to talk about her IoT Day Womensplaining initiative which featured 28 women in IoT who came together from all areas of the globe to discuss their career pivots and innovations within IoT. 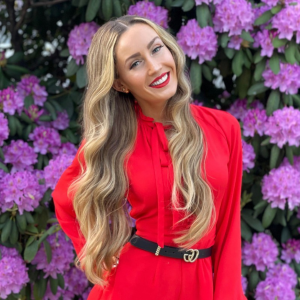 Amanda is the head of IoT global demand, generation, and marketing operations for Cisco.

She’s a frequent and recognised speaker at Women in Technology International conferences. And she’s also Co-chair of the Women in IoT Centre of Excellence, where she’s part of a team that facilitates discussions, shares knowledge and learning including best practices and connections that reinforce inclusive and diverse thinking – targeting Awareness, Pipeline, and Education. 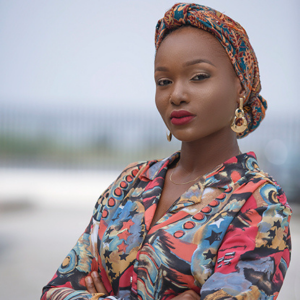 Tejumande is a computer scientist/research assistant and founder of AI Saturdays (in Lagos, Nigeria). AI Saturdays Lagos is an artificial intelligence community. Tejumade co-founded this community in 2018 and offers 16 consecutive Saturdays of free courses on Data Science, Machine Learning, and Deep Learning in structured learning groups.

Tejumade is passionate about the field of artificial intelligence but is wary of its potential to open up or exacerbate inequalities. Therefore, she believes that in order to innovate better in this field and address many of its shortcomings, we as a community need to expand the places where AI is practices and set ambitious goals to democratize AI education, with a broader audience discussing and contributing to the success of an AI-enabled world. 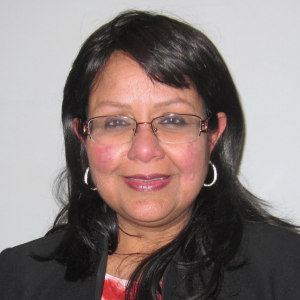 Pamela is a leading voice in Security & Privacy and Trusted AI. In Q4 2020, she was asked by the global non-for profit, Women in Cybersecurity (WiCyS), to launch a Global WiCyS Trusted AI initiative to establish Trust in AI. 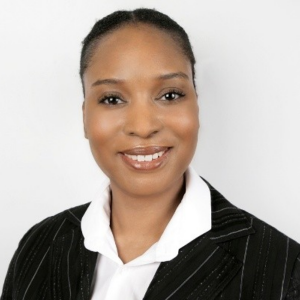 Aishatu is a Peace Technologist, a public speaker and a regional coordinator for Black Women in Artificial Intelligence. In her various roles, she is all about the need to promote and co-create more equitability within artificial intelligence ecosystems. Aishatu does this by exploring the interlink between language and technology with a focus on machine translation to break communication barriers.

Aishatu enjoys creating as an AI Artist while exploring how the intersection of art, AI, African philosophy and folklore can create alternative narratives of everyday experiences with data and AI. Aishatu was recently featured in the IoT Hotspot Conference where she spoke about her role as an AI technologist and her participation in the Women in AI and Robotics accelerator.

Aishatu was recently featured in the IoT Hotspot Conference where she spoke about her role as an AI technologist and her participation in the Women in AI and Robotics accelerator.

There’s so many more women we’d love to celebrate today, maybe you could help us? Comment under our LinkedIn post and share with us the women within IoT who have inspired you. We’d love to hear from you.