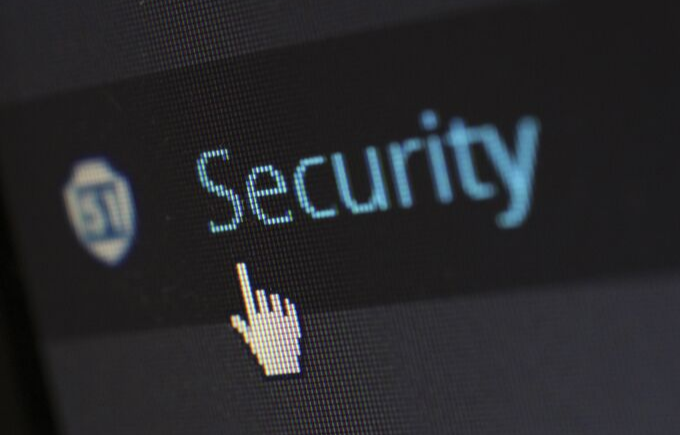 In the race to create the next big thing, many are falling short in cybersecurity. The consequences of this ill-advised approach are beginning to show, with data breaches and hacks an almost weekly occurrence.

The damage of such cybercrime now stands at over $400 billion – compared to $250 billion just two years ago. Recovering from a breach is an expensive affair, which has made many business leaders realise the critical need for cybersecurity experts.

Marketing departments have had a tumultuous few years since the introduction of GDPR. However, recent studies have shown that 84 per cent of consumers don’t see GDPR as being effective and the relationship remains fraught between marketers and the public. Consumers are less trusting and quick to anger when receiving unwanted marketing communications. As such, marketers must do more to understand the risks of their databases and use of data.

In recent years, heavy industry has come under heavy attack. This sector contributes significantly to a country’s infrastructure, making it a prime target for cyberwarfare. By 2018, 60 per cent of organisations had experienced a breach in their systems. Such leaks can have expensive and widespread effects – in 2017, access to a Middle Eastern petrochemical plant’s systems almost triggered an explosion.

The stakes are high in heavy industry and worsened by the fact that many have under-invested in their cybersecurity capabilities.

There’s been much discussion surrounding 5G’s roll-out and the implications for security. Concerns were raised over the government’s involvement in several Chinese companies, including Huawei, and the opportunity for covert surveillance. Because of this,Huawei was banned from operating with U.S. companies and from the core systems of several European countries.

Robust cybersecurity is needed to ensure the safe and successful roll-out of 5G. Not just to alleviate consumer fears and increase adoption, but also to secure a network that’ll vastly increase the connectivity and number of devices available to hack.

The Internet of Things (IoT)

Similarly, more devices are being connected to the Internet. This increases the opportunities for hackers to gain access and control such devices. Smart cams could be hacked and a home’s residents watched, or a connected lock could be unlocked for a burglary. Worse still, a self-driving car could be hacked and sent into a tailspin. A recent study raised concerns that even a small proportion of hacked vehicles on the road would be enough to cause city-wide gridlock and impede the flow of emergency vehicles.

The use of HealthTech is growing, with the market anticipated to exceed $100 billion as digitisation gathers pace. The health sector has been relatively slow to adopt new technology, but things are beginning to change. However, the industry holds valuable and highly sensitive biometric and patient data – making it an attractive target. Medical records are highly sought after on the black market, to create false identities and commit fraud.

Not to be taken lightly

As the scale and sophistication of cyberattacks intensify, every business must invest in cybersecurity expertise. It’s not an optional requirement, given that every organisation now uses data in some capacity. If you’re reliant on the Internet in any way, you need cybersecurity – whether your business is in one of the five areas listed or not.

Today is Ada Lovelace day! Today is an international celebration of the achievements of women…

Will Robots Be The Companions Of The Future?

The company behind the world’s smartest robot, has revealed it is in the preparation stages…